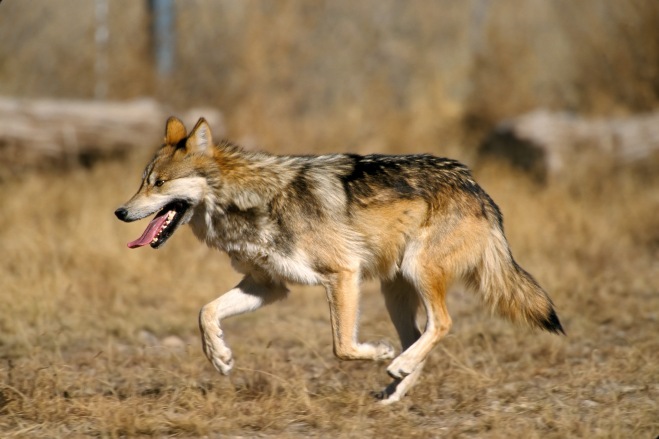 In the midst of the world’s next mass extinction, cloning is becoming a viable defense against losing some species forever.

The Earth lost more than half of its animals between 1970 and 2012, and that number could rise to more than two-thirds by 2020, according to the recently released Living Planet Report from the World Wildlife Federation.

A number of conservation programs aim to reverse this trend—the Association of Zoos and Aquariums Species Survival Plans strive to produce genetically diverse, stable captive populations of endangered species. At times, captive animals contribute to struggling wild populations, as is the case with the Mexican gray wolf.

But it may not be enough.

There is a backup plan—resurrecting animals from the dead using frozen DNA—but scientists approach the subject grudgingly.

The San Diego Zoo Institute for Conservation Research’s frozen “ark” contains 10,000 individual animals’ DNA, representing about a thousand species and subspecies. Some of the specimen are from endangered species while others are from animals long extinct.

“It’s been the realm of science fiction, but here we have it, here it’s going to be used and we’re deciding now what we do next,” said Dr. Oliver Ryder with the institute in an interview with GQ Magazine.

One thought on “Resurrecting Species”